St Patrick’s Society’s Annual General Meeting was at Healy Mac’s on 30th September 2016. It was an enjoyable evening and well attended by many of our long standing members, along with new members joining the society this year.

Ron Anderson, Past President, led members through the formalities of the evening’s business. Ireland’s Deputy Head of Mission to Malaysia, Ms. Kerry O’Sullivan thanked the society for the work done during the year and for its partnership with the Embassy of Ireland. Outgoing President Des Morgan thanked members for their continuing support and outlined the Society’s successful events and activities held during the past year, including a very generous contribution to worthy local charities of 108,000 RM. The outgoing President extended his thanks to his hard working committee on a very successful year. A special thanks was extended to members of the 2015-16 Committee, Niall Cahill, Lorraine Gordon, Lynn Maitland and Ian Clarke, who have stepped down to pursue other endeavours.

Outgoing President, Des Morgan handed over the mantle to Martha Tee who was elected President of St Patrick’s Society of Selangor 2016-17 by members present. New Committee members for 2016-17 were also elected unopposed, along with the office bearers of Vice President, Treasurer and Hon. Secretary. 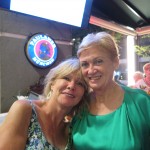 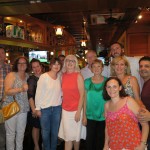 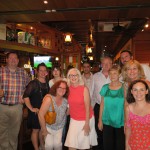 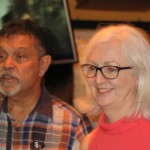 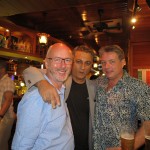 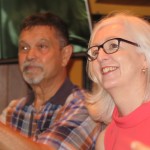 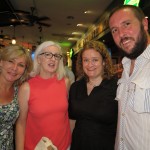 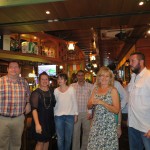