Eggsistentialism: for one night only – Friday, 7th September at 8.30pm

Irish comedian Joanne Ryan is performing her solo multimedia show Eggsistentialism, for one night only in KL. This is written and performed by Joanne and premiered at Belltable, Limerick and Dublin Fringe Festival in 2016 and was presented as part of Culture Ireland’s Showcase at this year’s Edinburgh Fringe Festival where it enjoyed critical acclaim and won a Lustrum Award, a Best Storytelling Bouquet and The Melbourne Fringe Tour Ready Award. In November 2017 Joanne toured the show to Cyprus and was be the first Irish theatre maker ever to present work there. Significant national and international touring of the show is planned for 2018 including dates in Malaysia, Australia and the U.K.

In addition to her work as a playwright and maker, Joanne has performed on stage with many companies in Ireland. In 2014 she was nominated for an Irish Times Theatre Award for Best Actress in a Leading Role for her performance in What Happened Bridgie Cleary. She played bunny boiler Grace Gallagher in Irish soap opera Ros na Rún for two years and her other film and TV work includes Malartú Intinne and An Chúirt (TG4), Sgt Mattie, A Rebel Act (RTÉ) and Day Off (Behind the Scenes). 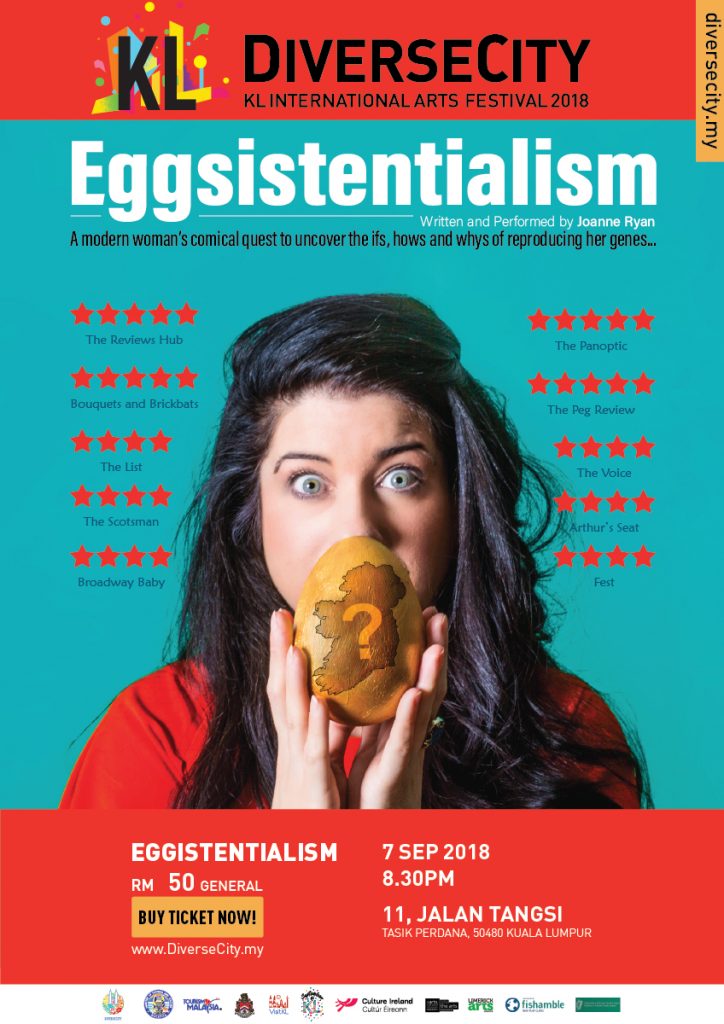